Last Night I had the pleasure of enjoying my first Miguel concert at the Coca Cola Roxy in Atlanta. What can I say about the War & Leisure concert? It met all my expectations and had me looking to see if I could make the concert again in another city!

I became a fan of Miguel after I heard his “what’s normal anyway” track from the Wildheart album. Granted I have heard of him before via tracks like “Adorn” and “How Many Drinks” but they didn’t garner me as a devoted fan. “what’s normal anyway” spoke to me on a deeper level and that’s probably because I am Black and Mexican too.

The song echoed my own childhood experience of trying to fit the mold of whatever is ‘enough’ for any perspective group.

After hearing that track, I delved deeper into his music and became enamored with such songs as “Kaleidoscope Dream,” “Flesh,” “Don’t Look Back” and “leaves” among other great songs. Luckily, upon finding a growing interest for Miguel, I discovered he had a new album and tour coming up so I was elated to experience the two. War & Leisure did not disappoint.

The concert was amazing once it started. There was a sense of impatience waiting for Miguel to come out due to his longer opener acts of Nonchalant Savant and Sir but they each surprised me in their own way with their talents. I hadn’t really heard of them before that night. The main event didn’t start until 9:45PM when “Arch & Point” played over the venue to heighten anticipation, the lights dimmed before the video for “Now” played on the stage. The track shed light on the plight of immigration detention centers prisons in California, giving center stage to an important issue.

After the video played, Miguel entered clad in his eclectic jeans, shirt, and bomber jacket and went into his set crooning into a tasseled microphone.

His sexually charged and at times surrealist dance moves along with rock and roll stage presence delighted the crowd.

He went through his new album and past hits intermittently throughout the nearly two-hour performance. I felt as if I was the loudest/only one singing along with “Caramelo Duro” but that may be because that is one of my favorites and the audience at large was ‘language challenged’.

At a certain part of his set, Miguel took the time to inform the audience of the greed of corporations and the influence of lobbyists which garnered a great deal of respect from me and certain others while a great deal of the crowd just wanted him to sing. I was dancing and moving through the whole night while it seemed like some of the audience preferred merely to record him or themselves being there. All in all, it was a great show and I am left with the feeling of wanting more. 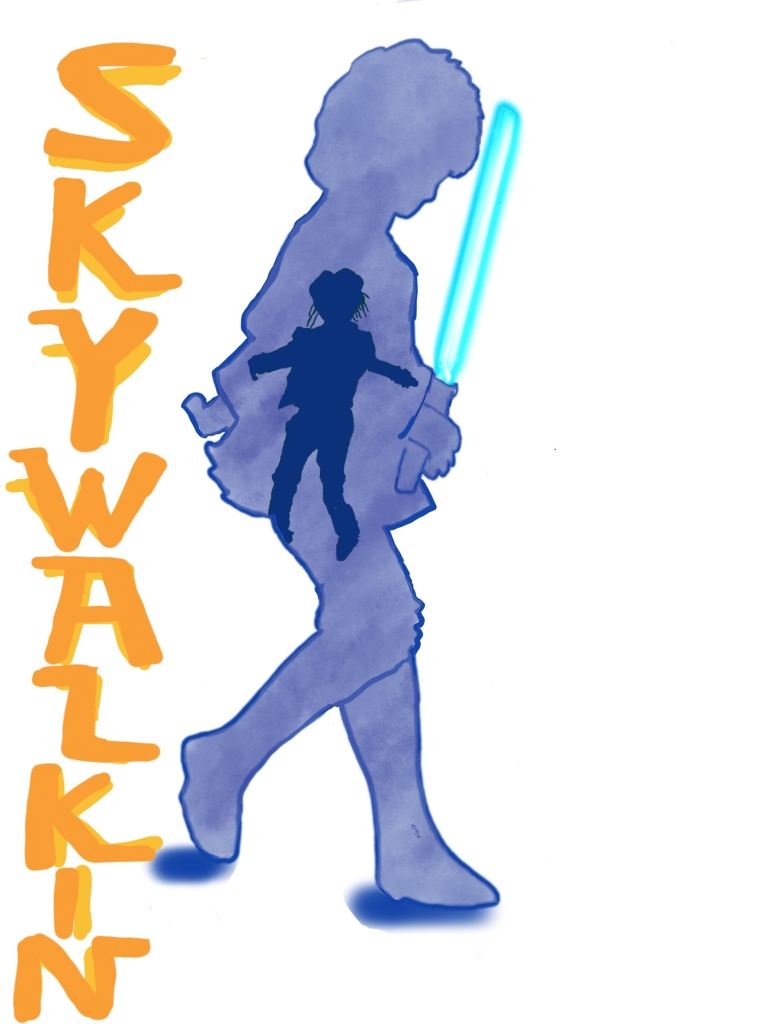 The shirt I designed for the concert. Just hope Miguel saw it!

Looking to express myself creatively through more outlets. I hope that through that expression, I come to understand more about me. 2018 was my selfish year and the year of my social death by cutting off all social media. I'm excited to be back in 2019. View all posts by justtalkingshep